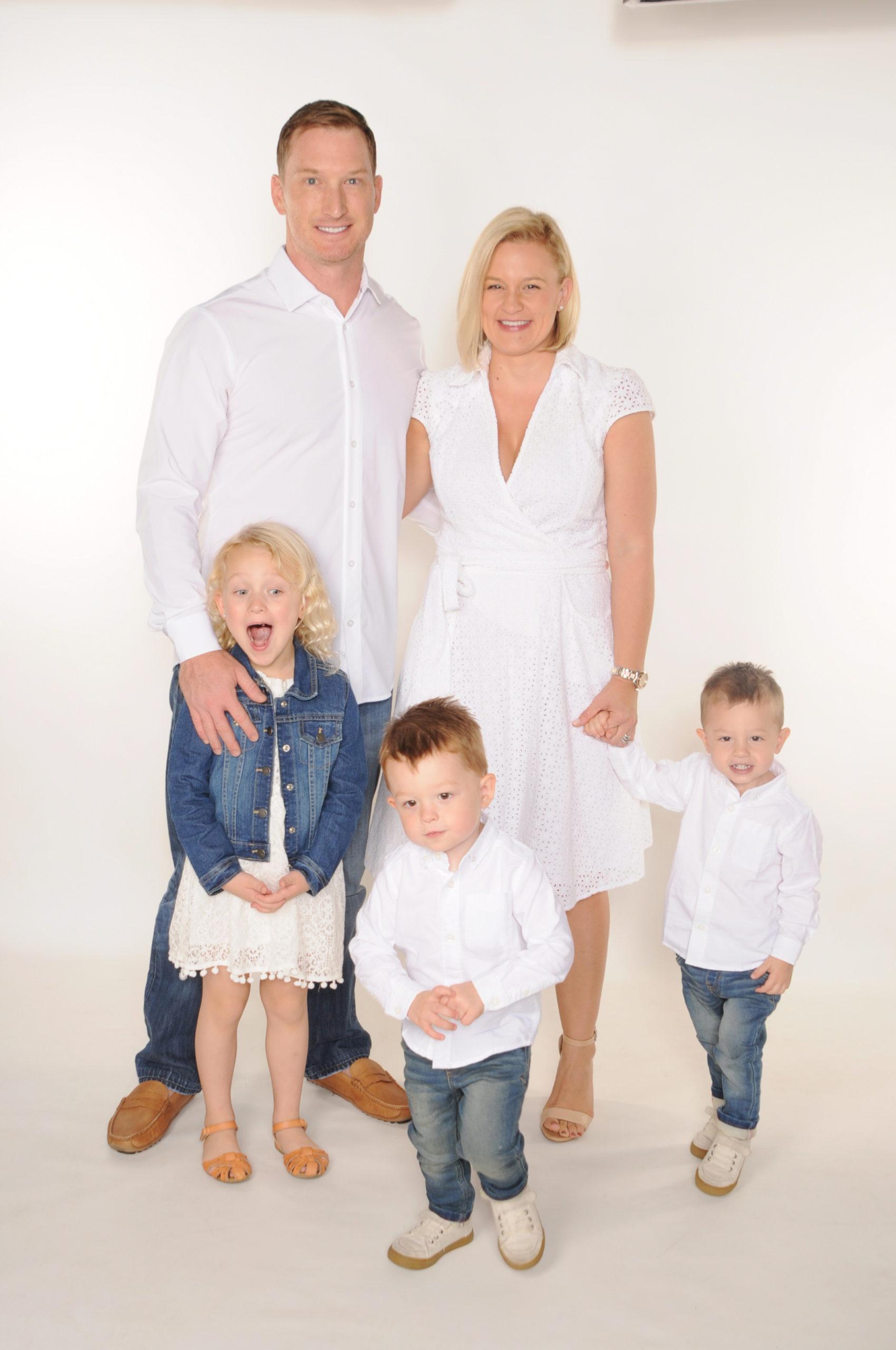 Adam is originally from Tallahassee and graduated from the College of Business at Florida State University with a bachelor in science in hospitality. Upon graduation, he moved to San Francisco to work with Houston’s restaurants and study wine. His success in the industry sent him to the New Orleans location and then to Atlanta after Hurricane Katrina. Adam then had the opportunity to join The Capital Grille in Orlando and go on to open locations in Jacksonville and Naples. He became a sommelier with the Court of Master Sommeliers and the at the age of 27, became the youngest managing partner in the company, and moved to Tampa.

After moving to Tampa, Adam wanted a new challenge and decided to open his own financial planning practice before the age of 30. In 2011, he aligned with Northwestern Mutual to ensure he had the proper training and advocacy for his clients. After learning from some of the best for 7 years, Adam and his team took the leap of faith and opened up the doors of Taylor Financial officially June 2018. He has continued to excel in making an impact in his community and has been recognized for having a thriving practice. He was voted top 40 advisors under 40 by NAIFA in 2014, and won numerous industry awards. He qualified for Northwestern Mutual FORUM in 2018 (Qualifiers represent the top segment of our industry leading field force and is the highest level of productivity and excellence). In addition, he has been a member of the Million Dollar Round Table since 2012 and now focuses on teaching others. In March 2020, Taylor Financial moved up 20 spots from the previous year and finished at #18 for the Seminole 100 award. The award recognizes the 100 fastest-growing businesses in the nation owned by Florida State Alumni.

He holds his Series 7, 6, 63, and 26 licenses as well as the ChFC®, CLU®, RICP®, CASL®, CLTC designations from the American College and is constantly improving as a leader and business owner. He is active in the community and has had involvement serving as a board member of the Westchase Charitable Foundation, Founder of Trusted Advisors Tampa, member of the Westchase Krewe, Founder of Bourbon and Brains, Founder of Corks and Dorks, and is currently the Corporate Sponsor chair for Tampa’s Armed Forces Electronics and Communication Association (AFCEA).

Adam’s biggest passion is his family. He has been married to his wife, Andi, since 2009 and they have 3 kids together. His daughter Abbi, twin boys Alexander & Anderson. In his free time, he enjoys watching Florida State football, cycling, and spending time with his family.